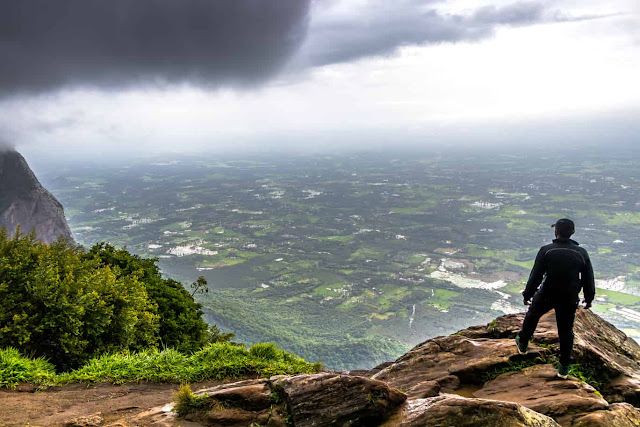 The states of North India have the highest number of tourist destinations in the country. Travelers from different parts of the country come to visit places like Shimla, Nainital, Dharamshala, Dehradun during the summer months. Especially Uttarakhand and Himachal Pradesh of North India are known for beautiful summer destinations. So, see below some beautiful hill stations in north India.

Dalhousie is a very beautiful hill station in Himachal Pradesh. It is surrounded by 5 hills. It was built by the British in 1854, it was built in the name of their lord Dalhousie. It is stable at an altitude of 6000–9000 feet above the sea. This is a very beautiful and amazing place, the natural beauty of this place is very good.

Dharamshala is a very beautiful hilly area located in the Kangra district of Himachal Pradesh. It is located at 1475 meters above sea level. It is through the entry of Kangra valley and the headquarters of Kangra district is also located here.

Gulmarg is about 50 km from the flowers and grassland of Srinagar. It is a cup shaped grass field, which is 3 km long and 2000 meters high.

It is a very beautiful and famous mountainous region of Himachal Pradesh, it is situated on the northern part at the end of Kullu valley. It is situated at the height of 2050 meters along the banks of the river Beas.

Kullu is known as the Valley of Gods. There are many mysterious stories related to its existence here. Kullu and Manali are 2 twin hilly areas where a large number of tourists visit during the year. K

It is the capital of Himachal Pradesh and one of the most famous hill areas of North India. It is situated at an altitude of 7238 meters, it is also known as the "Queen of Hills".

It is a very famous hilly area of ​​Dehradun district of Uttarakhand state. It is located near Doon Valley and Himalaya Mountains. It is the gateway to Gangotri and Yamunotri.

It is a very famous mountainous region of Uttarakhand and the headquarters of the Nainital district is in the foothills of the Himalayas in the Kumaon. It is one of the beautiful mountainous regions of North India.

Srinagar is the capital of Jammu and Kashmir. This river Jhelum which is a tributary of Indus is situated on the banks of Dal and Achar lakes.